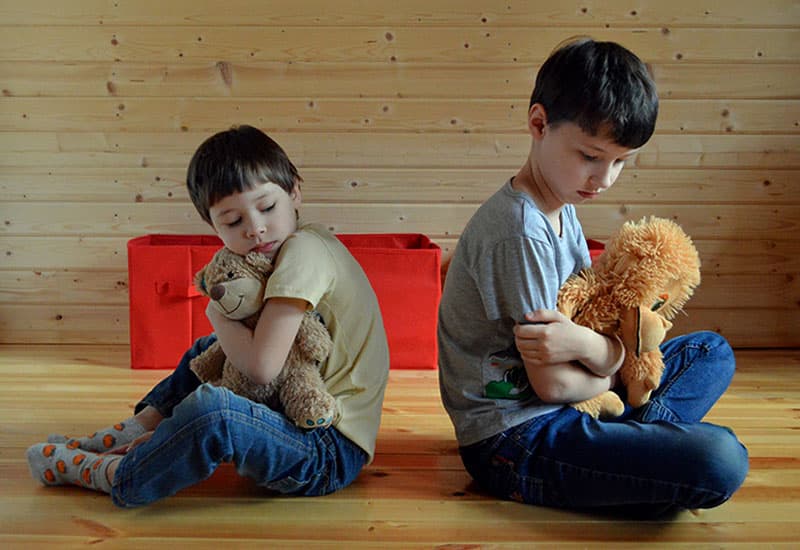 Arizona’s child welfare agency has a long, documented history of corruption and allegations of kidnapping and child sex trafficking. After the Arizona CPS corruption scandal, the state overhauled its Child Protective Services. Later, they replaced it with the Department of Child Safety. However, the new agency has the same problems as its predecessor.

The Case of David Frodsham

In September of 2019, former Arizona DCS employee Beth Breen spoke out against DCS publicly. Breen claimed that a 5-year-old girl was placed in a foster home, where the child, referred to as Jane Doe, was tortured and raped. Additionally, Breen said that the child ended up on life support in the ICU, permanently disfigured.

The child’s foster father, David Frodsham, had been relieved of duty from the U.S Army for sexual misconduct in Afghanistan. However, DCS continued to place children in his care. Frodsham was eventually arrested. However, only after showing up drunk to collect his foster check, with children in the car that he drove there. Additionally, this Arizona CPS corruption scandal gets worse. Even after this incident, CPS let him keep his foster children. DCS left these children in the care of this monster. And they knew it.

In 2016, Frodsham was arrested by federal agents on the basis of “operating a pornographic pedophile ring based in the home.” Frodsham pleaded guilty to charges of sexual misconduct with a minor, procuring minors for sex, and manufacturing child pornography. He received 17 years in prison for his crimes.

Furthermore, one disturbing piece of evidence used against David Frodsham in his trial was – and this is hard to read, so continue this sentence with caution – a video Frodsham filmed of an adult man penetrating a girl believed to be 3 or 4 years old at the time. We wish this was an isolated incident. However, that’s not the case. It’s just one of many.

DCS Leaves Children in the Care of Monsters

In 2018, another of Frodsham’s foster children, referred to as John Doe, turned 18. This child had endured 12 years of torture and sexual abuse. Having attained the legal rights of an adult, he filed a $15 million lawsuit against Arizona DCS and the Department of Economic Security. He cited “failed child protection practices and policies.” The lawsuit showed that Frodsham had “utilized the State of Arizona and the foster care system to funnel innocent, vulnerable children into his home, so he could run a pedophile ring.”

The Arizona Department of Child Safety ignored over 38 police reports concerning the Frodsham residence. They also ignored 10 or more official complaints of child abuse and neglect. These are merely the highlights of one Arizona CPS corruption scandal. There are several documented and similar stories.

The mother of the Jane Doe child that Breen spoke of voiced many concerns to DCS that her child may have been sexually abused by David Frodsham. However, DCS ignored these claims as well. After all, the woman had a history of substance abuse. Why would anyone believe a word she said?

When Frodsham was arrested, Arizona DCS placed Jane Doe into another home, where she was abused and tortured by Samantha Osteraas. Osteraas burned over 80 percent of Jane’s body when she held the child under scalding hot water. First responders reported that pieces of Jane’s skin came off, and her body showed distinct signs of other trauma.

On top of all these horrific and painful experiences, this 5-year-old child was subjected to, she had to be put on life support, in a medically induced coma. Jane Doe was suffering from organ failure. Additionally, doctors had to amputate her toes. Furthermore, nearly all of the skin on her body needed to be replaced.

If it hadn’t occurred to you what kind of psychological support these children will require for potentially the rest of their lives, consider it now. How do children who aren’t even old enough to go to kindergarten cope with this kind of trauma? How can anyone expect these individuals to ever feel safe, to ever be able to trust anyone, ever in their lives?

This Arizona CPS corruption scandal is big. It may be bigger than any number of people can properly investigate every child’s gauntlet of abuse. This agency was created to intervene in dangerous environments. To rescue and protect children from monsters who would do them harm. Instead, DCS has been delivering vulnerable children to sexual predators and ignoring signs of danger. DCS and CPS offer predators the red carpet treatment. And they present vulnerable children to them on a silver platter.