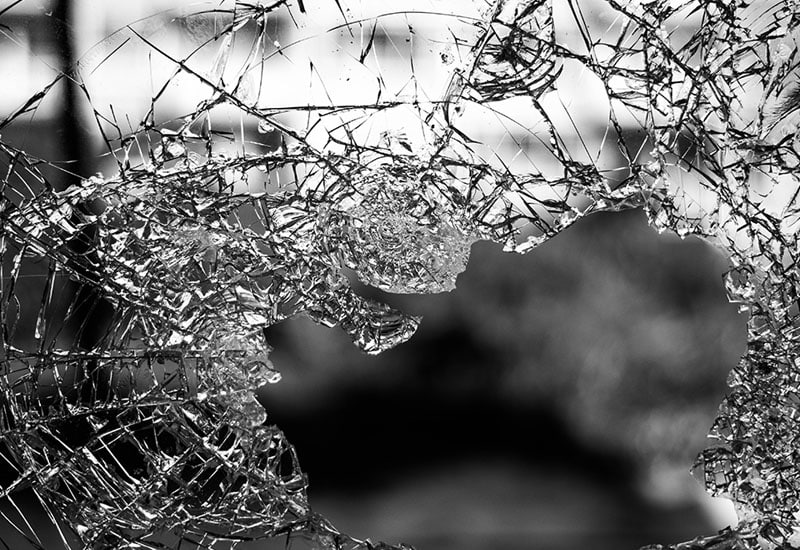 The scandal surrounding the Arizona wing of Child Protective Services was a destructive force that shattered the lives of nearly 15,000 children. Before Governor Jan Brewer shut the organization down nearly seven years ago, they successfully managed to lose track of children, allow them to be trafficked for sex, mentally and physically abused by their foster parents, and to die. For years, countless numbers of innocent children were stripped away from their families. All for profit and the sake of stroking egos. The end result? Death, destruction, and heartache. There’s no doubt that Arizona CPS corruption shattered the lives of countless families.

However, their shutdown is not the end of the story. Even now, seven years later, very few of the people who orchestrated this catastrophic conspiracy have been identified and brought to justice. They still roam free. They remain in respected positions. Some, are still in the child-stealing business. Many still work for the state in the new Department of Child Safety. Meanwhile, families continue to suffer at the hands of the DCS.

In fact, things are still so bad that a petition to Congress has been submitted. It details the struggles of one family to regain control of their family. In it, others recount their own struggles with Arizona CPS corruption. They also discuss their continuing fight with the Arizona DCS to reunite their families. The corruption of Arizona CPS affects both parents and extended families. Below, you can read some of their comments.

“My children were kidnapped after an accident. DCS has paid doctors who never met me or my kids to say they believe my rights should be severed. We had to find doctors outside of DCS to do a fair evaluation, which said to reunify immediately. It’s been 8 months and they have moved to sever my rights. Stop the lies, kidnapping, and corruption.”

“My son has been not only taken from me but moved to another state. DCS is nothing but a bunch of vulture scumbags. The caseworker has lied, withheld documents, and altered them as well she is a criminal and should be held accountable for what she has done to me and countless other families here in Tucson. The system is a failure.”

“I pray for the day that DCF is held accountable for all the injustice they have done to families. They accuse parents of neglect, yet DCF and the state are the ones who neglect. They say they want to help families and they are for reunification. What they really want severance. I’ve seen them twist, lie, provoke, and give false reports to judges. I’m so ashamed of the state of Arizona and its dirty tactics. Shame on you Arizona. Stop hurting the families and children. Be a solution and not the problem.”

“AZ DCS is the most corrupt organization I have ever seen. These people removed my child 2 yrs ago. These people flat out lie to the parents and their tactics are extremely unethical. Still, to this day I cannot believe what these caseworkers can get away with. DCS is continuing to tear families apart. AZ corruption is out of control.”

“I’m a paternal grandmother fighting for my grandson who DCS also has! We have passed every background check, home inspection, evaluation, and still nothing! They continue to try to keep him away from us and not allow us to be a party to his case! When did immediate family become non-existent in these cases? Why are these so-called caseworkers allowed to continue this parade of lies and deceit without any merit? Enough is enough!”

“They kidnapped my niece from the hospital after her birth because they said the parents were not bonding with the baby. DCS had been given all the family’s names and address along with phone numbers that would sign for the baby but they never called one of us. DCS does nothing but stonewalls us all. Kidnapping is kidnapping, and DCS if nothing but kidnappers.”

“I am a maternal grandmother, and DCS has had my granddaughter for over a year. If I wasn’t living this, I wouldn’t believe it. I’m sick to my stomach and so angry.”