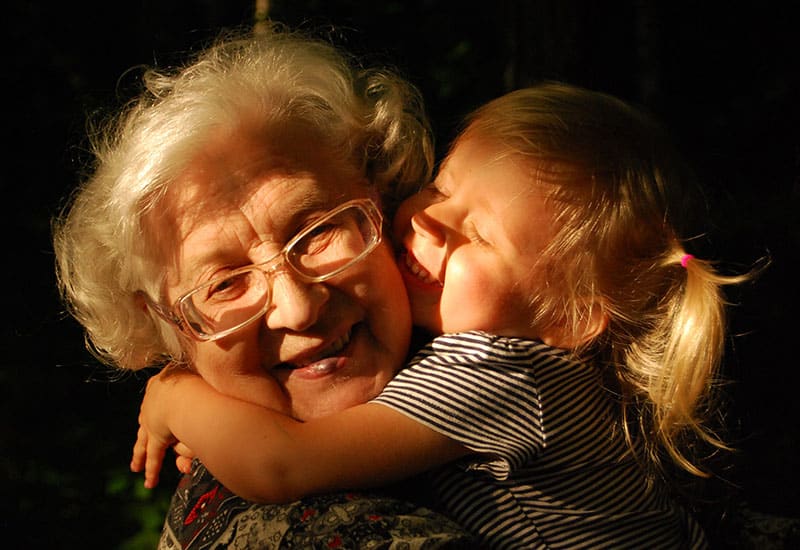 In any one of these is the case, the court will then consider whether visitation with grandparents is in the best interest of the child(ren). Arizona Revised Statute 25-409 requires the court to hear these cases and consider the historical relationship between the child and grandparents. Additionally, they’ll consider motivation to seek visitation or custody. Finally, they’re supposed to look into the motivation of the opposing party, the duration of visitation, and so on. Seems like a good plan of action to keep children out of harm’s way. However, Arizona is known for ignoring grandparents rights.

Grandparents rights are especially helpful in cases where children are in abusive or neglectful homes, which is why it is strange that Arizona CPS ignores this alternative. Once the Arizona Department of Child Safety removes a child from their parental home, any grandparents to that child have only 14 days to officially file a motion for visitation or guardianship. Fourteen days is all you get.

Once those first 14 days are up, Arizona CPS, with the court’s backing, chucks your grandparents rights out the window. At that point, you’re a ward of the state. Arizona state law grants the foster family the legal right to refuse any and all visitation with a foster child from any grandparents that have not already established court-ordered visitation rights.

A Limited Time to Act

If your grandchild has been removed by Arizona CPS, you have only 14 days to make any legal argument for any kind of visitation. Arizona law experts recommend speaking with a child custody attorney as soon as possible. Your grandparents rights can be established at the CPS hearing, through mediation, or by filing an intervention lawsuit for visitation or custody. However, only within 14 days from the child’s removal. After that, Arizona CPS and Arizona courts may never let you see your grandchild again.

Arizona CPS constantly places the children they remove in environments that are much more dangerous than the ones they removed them from. Children end up suffering inhumane living conditions, neglect, abuse, assault, and even unspeakable acts of violence and depravity at the hands of brutal foster parents. Children endure physical, psychological, and emotional torture for years without any intervention. Additionally, some children go missing. Many are never found, and some are found dead.

If you’ve got even a little of your life together, you’re probably the best shot at safety and normalcy that your removed grandchildren have. Assert your grandparents rights as soon as you can! You can always adjust your custody or visitation later on, but for the sake of the children, establish those grandparents rights as much as you can, while you can. It may save your grandchildren’s lives. Furthermore, you may be able to keep them out of the corrupt Arizona DCS system.