How and Why Child Protective Services Arizona Failed Families 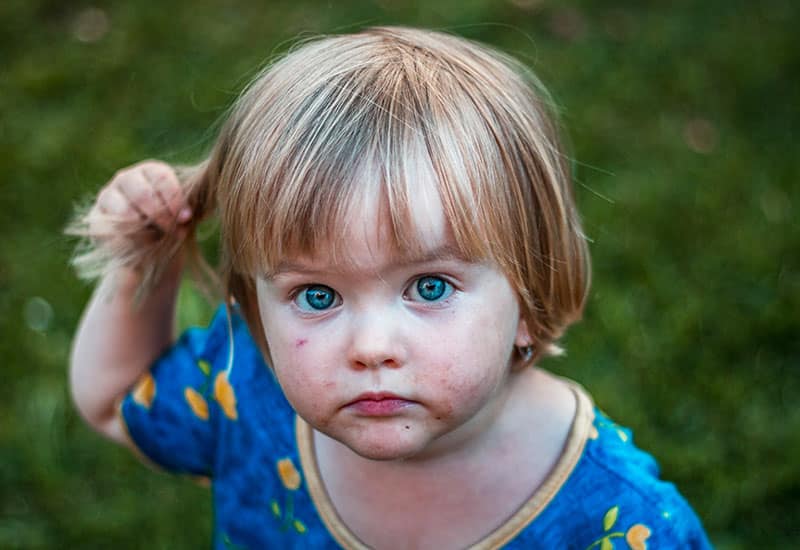 Child Protective Services Arizona Failed Families. Plain and simple! In 2013, a scandal revealed a backlog of over 6,500 uninvestigated case files. Soon, we would come to realize the numbers were even higher than originally estimated. As a result, Governor Jan Brewer shutting down the CPS agency entirely in early 2014.

How and why Child Protective Services Arizona failed families is a complex web. It includes budget cuts, staff shortages, institutional failings, and systemic injustices that built to a crisis point. The story can be told from many vantage points. Many sides have their opinions and justifications. Some, better than others. Some outright lies. Others are downright disgusting. However, no matter how you look at it, the story is tragic.

In 2013, Arizona had some of the highest rates of children in out-of-home care in the entire US. 15,000 children throughout the state had been removed from their homes by Child Protective Services Arizona. On top of this, the agency admitted it failed to investigate over 6,500 cases of child abuse and neglect. The backlog of cases extended all the way back to 2009. Just when it seemed impossible that CPS could look any worse, thousands of pages of confidential case records on abused & neglected children were found in a Phoenix alley. Holy crap! How did things get so bad?

This triggered an investigation by the department of public safety of CPS. Additionally, calls for Clarence Carter, the director of the Arizona Department of Economic Security who oversaw CPS, to resign increased. Even before the revelation that the agency had neglected to investigate such an astronomical number of reports, it was clear that the agency was struggling. CPS struggled to retain staff, and the ones who stayed usually did so in the pursuit of power. In July 2013 alone, at least nine workers in Pima county were either fired or quit according to records. Sometimes we wonder why those numbers weren’t higher.

A few months before the scandal broke CPS had about 10,000 cases state-wide that were either inactive or had been in the system for more than 60 days with no updates. The high staff turnover wasn’t helping matters. Every time a caseworker quit or was fired, their caseloads would be temporarily inactive while the agency struggled to reassign their cases. Meanwhile, new cases were being reported on a daily basis.

The 2008 financial crisis triggered massive budget cuts that contributed to this crisis. $33 million in CPS funding was cut between 2008 to 2011. This included cuts to family preservation programs, through which trained workers help parents learn better caregiving skills by working with them in their own homes. By 2011 calls to the state’s child abuse hotline climbed to 17,500 during a six-month period, the number jumped again to 22,100 calls between October 2012 and March 2013. Due to staff shortages, some caseworkers were juggling between 70-80% more caseloads than is considered advisable by national standards.

Many child advocates criticized CPS for only mitigating the crisis of the moment instead of addressing the root causes that were contributing to family dysfunction. Families that are already often struggling to make ends meet are overwhelmed by the number of entities and organizations they have to interface with if they get caught up in a CPS case. Between the caseworker, the judge, the attorneys, therapists, and teachers at court-mandated classes, it can feel “too big and too complicated.”

Additionally, many caseworkers are young and fresh out of college. They lack the life experience and perspective to have an adequate understanding of the conditions like poverty, addiction, and mental health struggles that many families grapple with. There have also been breakdowns in communication and understanding on the part of caseworkers who are working with families of different cultural or religious backgrounds.

All too often, caseworkers meet families when they are already in crisis. However, early intervention is necessary. Serious issues might have been mitigated through substance abuse treatment, counseling, or parenting classes. Additionally, it’s hard for caseworkers to build the long-term trust necessary to see success. They must make inroads with struggling families to achieve the desired results. And with the good ones so overextended, it can be physically and emotionally draining. Especially when dealing with terrible institutional mismanagement or outright evil.

Furthermore, many times the parents that are in crisis are child abuse survivors themselves. Consequently, more professional development is needed in order for caseworkers to be able to more fully understand and address how the cycles of abuse play out in families.

Arizona DCS is Still a Disgrace

Governor Brewer disbanded CPS in 2014. She replaced it with the DCS (Department of Child Safety). While DCS has managed to reduce the backlog of uninvestigated cases there are still many problematic aspects of this organization. The heightened focus on numbers and the agency’s business-oriented philosophy has created pressure for caseworkers to close a certain number of cases each week, according to anonymous DCS workers who spoke to the Arizona Daily Star.

Arizona’s rate of child removals continues to outpace the national average, ranking third only behind Wyoming and Arkansas. And this is a delectate topic. Low rates of removal indicate that children might be left in unsafe conditions. However, high rates of removal are bad for families and communities. Removing a child from their family and home is extremely traumatic and can cause lifelong psychological damage. Even more tragically, children often suffer abuse within the foster care system as well, leaving them with nowhere safe to turn for protection.

The repercussions of this trauma made a lasting impact on the long-term health, life expectancy, opportunities, and quality of life of those children. For those who survived, the damage will live on with them when they become adults. It’s clear that Arizona families are in need of an approach to child welfare services that use more preventive measures. One that increases support resources for families before they get to a crisis point.