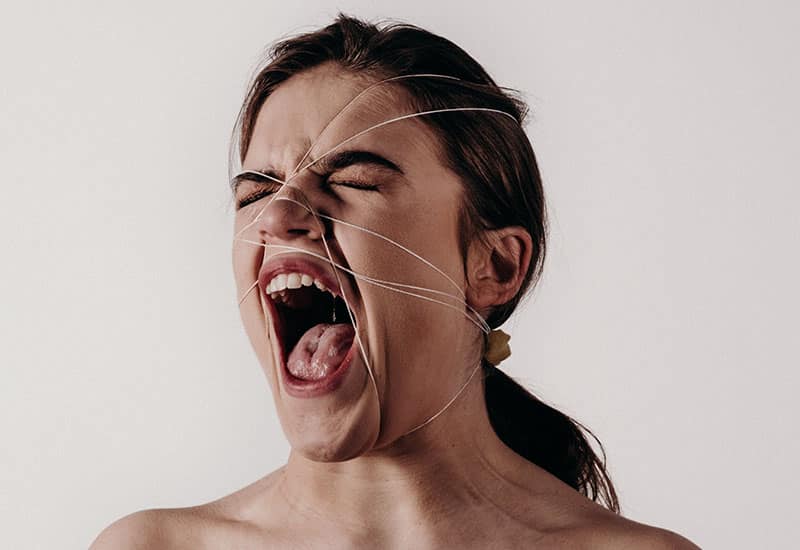 The Arizona Department of Child Safety has a long and documented history of corruption at the highest levels. CPS Arizona complaints are so commonplace that you may not be familiar with the government agency’s reputation. In fact, few people outside of Arizona are even aware that CPS was shut down in 2014. And that’s just how they want to keep things. Nobody wants to rock the boat and those that do, get nowhere… or worse.

These complaints include blatantly ignoring reports of child abuse and neglect. Additionally, many claim Arizona CPS fabricated abuse reports in order to abduct otherwise safe children. Many believe this was for the purpose of interstate child sex trafficking. Finally, there are also claims of abuse that led to the deaths of children. All ignored or swept under the rug.

The agency once had its own version of an internal affairs department to look into these allegations. However, this oversight department, known then as the Office of Child Welfare Investigations, was dismantled by Arizona DCS Director Greg McKay This happened shortly after he took control of Arizona CPS in 2015. Furthermore, this occurred when the Arizona governor renamed the agency DCS in the wake of another corruption scandal. McKay has since resigned in 2019, but none of the CPS Arizona complaints have subsided or been properly addressed by authorities.

The state of Arizona does not accept anonymous official complaints regarding child abuse and neglect, or the agencies involved. This means that people may be unwilling to come forward out of fear of retaliation. Uncountable legitimate complaints may go completely unreported and never be addressed at all. Many people who wish to remain anonymous turn to internet forums and social media groups to share their CPS Arizona complaints.

The infamous job listing site Indeed is full of CPS Arizona complaints. And they’re filled out by their own employees! The consensus seems to be that many ground-level employees are completely unable to keep up with their demanding unreasonably high caseloads. Additionally, they must follow the chain of command for any CPS Arizona complaints. However, caseworkers are untrained, turnover is high, the culture is toxic, and the “corporate office unreachable.” Sounds like a rewarding career.

One former Ongoing Case Manager posted, “DCS sets employees up for failure with their job requirements, caseload, and under-appreciation of staff. Upper management is slow to address problems within the workplace and will push the ‘Chain of Command’. However, DCS will shut down all employee identified concerns at all levels within the chain.” Wow. That seems like a great organization. One that’s sure to keep children’s best interests in mind. Nothing bad about that.

Another former Ongoing Case Manager posted, “The caseloads are ridiculously high. Therefore, one isn’t able to give the time these families deserve.” Additionally, they said “there’s too much work to be done for only 40 hours. Upper management doesn’t care about employees. All they care about are numbers.” Working people to death and not allowing them to function. Seems fair.

Another posted, “Run, don’t walk, far far away. This job sucks. There is a reason they have 30% turnover, and some units and supervisors much more. It is a totally toxic culture where people are treated like dog shit.”

It goes on and on. The same CPS Arizona complaints by their own employees. If your own employees are turning on you because you won’t even address the problems they point out, what else are you ignoring? Former director McKay years ago dissolved the Office of Child Welfare Investigations, the only internal control system that could have possibly been effective at solving CPS Arizona complaints.

On top of that, the agency’s new computer software has locked out all state oversight since January 2021, indefinitely. A Senate oversight committee had to rewrite an upcoming bill to include granting state agencies constant and unblocked 24/7 access to DCS records. Who knows how long it will take for that bill to become law? With the right or wrong influence, the answer could be “never.” Let’s hope not. But don’t hold your breath.

The corruption, chaos, and apathy of the overbearing Arizona Department of Child Safety must be addressed. If not from within, from without. Gubernatorial rebranding only works once, and it never fooled anyone. Employee reviews may not seem like damning evidence, but they’re some of the only CPS Arizona complaints the agency has not yet silenced.

The truth can’t stay hidden forever. We have to listen to the people who’ve been victimized by this domineering agency. Something has to be done. Lives are on the line, families are being torn apart, and children are being harmed. The fight is a long one. A hard one. But it must be done.