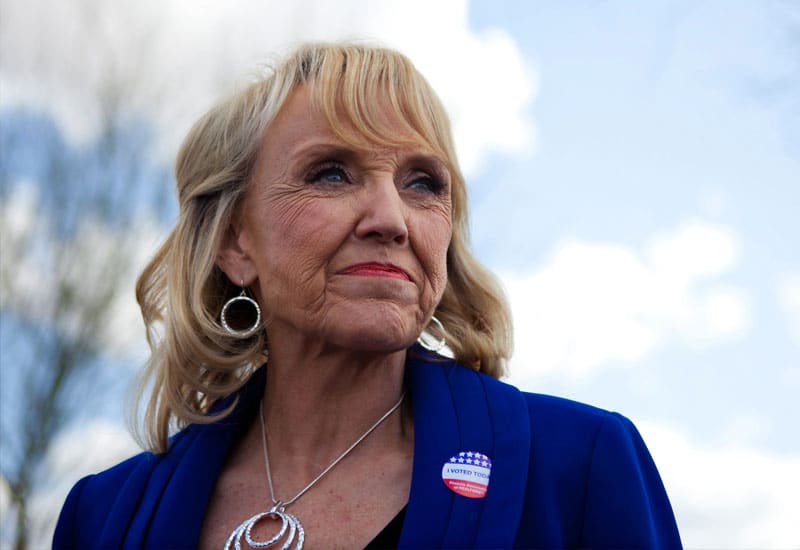 The following article titled “Gov. Jan Brewer of Arizona Overhauls Child Welfare System” was written and published for the New York Times on January 13th, 2014 by author Fernanda Santos. It’s length and content have been edited to share on Saving Grace Advocates‘ blog.

PHOENIX — Gov. Jan Brewer abolished Arizona’s beleaguered Child Protective Services on Monday. She immediately transferred the task of safeguarding abused and neglected children to a new cabinet-level division. She will have direct oversight of this new organization.

The move was unveiled at the governor’s State of the State address. It’s part of an overhaul aimed at fixing problems that have plagued the state’s child welfare system for years. Last month’s revelation that more than 6,500 complaints of abuse received by the agency’s hotline had been shelved. This failure in the process began before any investigation was conducted.

Ms. Brewer has been under intense pressure from child welfare advocates, as well as legislators from both parties. Additionally, some of her closest allies who have long sought the reorganization of Child Protective Services have encouraged this move. The agency operates under the largest of the state’s bureaucracies, the Department of Economic Security. It oversees dozens of safety-net programs, including cash assistance and health care benefits for the poor.

“It is evident that our child welfare system is broken, impeded by years of structural and operational failures,” said Ms. Brewer, a Republican.

The change requires legislative approval. However, it’s unlikely to face significant opposition. This is due to the fact that this reorganization has been sought after for quite some time. Ms. Brewer did not say how the agency would be funded.

The new agency, the Division of Child Safety and Family Services, will handle complaints and investigations of abuse and neglect. These have hit record numbers since the state’s economy crashed in 2009. Additionally, they will handle foster care and adoption.

Charles Flanagan, director of the Arizona Department of Juvenile Corrections, will be in charge. He leads the team of legislators, prosecutors, child welfare advocates, and state officials overseeing the inquiry into the ignored hotline complaints.