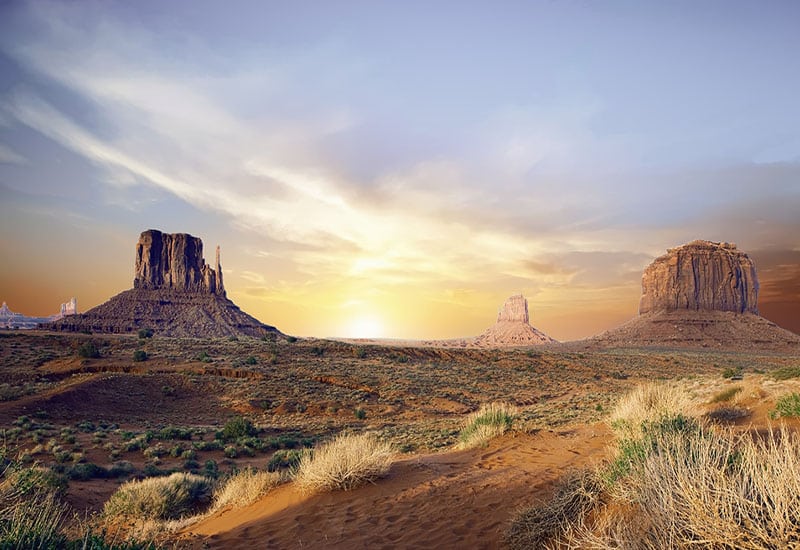 The following article titled “Thousands of Ignored Child Abuse Allegations Plague Arizona Welfare Agency” was written by Fernanda Santos and published for The New York Times on December 10th, 2013. It’s length and content have been edited to share on Saving Grace Advocates‘ blog.

PHOENIX — A longtime homicide detective on assignment with Arizona’s child welfare agency noticed an unfamiliar notation. He discovered cases labeled “N.I.”, or “not investigated” as he examined a file containing allegations of sibling sexual abuse. When he encountered the notation again, on a file listing accusations that a father burned his son with an iron, the detective began asking questions.

In all, a review of the agency uncovered 6,554 such files. They had all been wrongfully shelved before any type of investigation was started. It was determined that this was done so out of malice or neglect by whoever handled them. He began looking further into these child abuse allegations and a possible coverup.

The revelations came as caseworkers at the agency, Child Protective Services, have been taking on a record number of cases regarding child neglect or abuse. Among the shelved files were 5,000 reports made in the last 20 months to a child welfare hotline that Gov. Jan Brewer had taken credit for reorganizing.

The scandal, unusual even for an agency plagued by decades of problems, threatens to deal a setback to Ms. Brewer’s administration and legacy. Instead, she finds herself deflecting criticism of and fielding calls for the resignation of Clarence H. Carter, her handpicked director of the Department of Economic Security. His broad portfolio encompasses dozens of safety-net programs, including child welfare. “There must be accountability in this matter, and I will insist on further reforms to make sure it cannot happen again,” she said in a statement last month.

Tackling the child welfare agency’s problems could be a thorny endeavor, given that Ms. Brewer must balance a slow economic recovery against the needs of child protection and other agencies that offer essential services, all of which are contending for a piece of the financial pie.

An Opportunity to Learn and Grow

Some say the situation could present an opportunity. “For the governor, this isn’t just a matter of policy,” said Barrett Marson, a public affairs consultant who worked for several years for the Republican majority in the Legislature. “This is a legacy-building project.”

Unlike with an earlier crisis — when 73 children died from abuse and neglect from 1997 to 2002, including many whose cases had been closed — the needs seem to go beyond money. This time, there is an almost pervasive sense that Child Protective Services requires a profound overhaul — a “wrecking ball,” as Laurie Roberts, a columnist for The Arizona Republic who has long chronicled the agency’s troubles, wrote last week.

“Inevitably they’ll say they need more resources, and they may, but there’s something else that’s needed, and that’s a change in the culture of this agency,” Rick Romley, a former Maricopa County official who commissioned a report in 2003 examining the problems of Child Protective Services. “Unless you have a major change in the way they do business, we’re going to continue to see these scandals come about.”

Mending the agency has ranked among Ms. Brewer’s priorities, but lasting results have eluded her. In January, in her State of the State address, she took credit for reforming the hotline system that had closed thousands of neglect and abuse calls without further study. But it was the investigative unit she established last year that uncovered the ignored cases.

About 2,000 calls were assessed over three days last month. Last week, she asked a team of legislators, prosecutors, child welfare advocates, and state officials to oversee the investigation of each of the calls that had not been investigated. Additionally, she requested they identify poor practices within the agency. However, team members ordered that the cases be re-examined. This occurred after learning some of the people involved in shelving the calls were part of the review.

State Senator Nancy Barto, a Republican who is co-chairwoman of the Child Protective Services Legislative Oversight Committee, said many problems stemmed from a sense that no one was accountable in an agency that is part of the largest bureaucracy in state government.

Swamped with Problems and Paperwork

Already, the child welfare agency has a backlog of 10,000 cases. Additionally, there are 12,000 more whose investigations have not been completed. The reports of neglect increased by 36 percent from October 2007 to last March. Unfortunately, more children died as a result of maltreatment last year (70) than in 2007 (60). The agency says it has roughly 600 fewer caseworkers than needed to meet caseload standards. Children continue to fall through the cracks. Finally, families suffer and are destroyed in the process.

President of the CAA Dana Wolfe Naimark said the challenges facing the agency were made worse by budget cuts. She noted that the cuts ended many preventive services intended to help families and children. Additionally, these preventative measures were meant to intervene before children were removed from their homes. Child care subsidies for working parents remain frozen. Cuts to rates paid to child care providers have not been restored. The money appropriated from federal grants continued to be directed to the agency’s general budget.

Although much of the financing that CPS lost since 2009 has been restored, “the workload is still far larger than the agency is structured to handle. I believe that’s the root cause of the problems going on right now,” Ms. Naimark said.

She and many others are waiting to see what Ms. Brewer will propose in the coming legislative session. Though well-intentioned, the changes “have clearly not been enough to fundamentally change the agency and avoid another crisis,” Ms. Naimark said.