Is the Arizona CPS Corrupt or is That Just a Rumor? 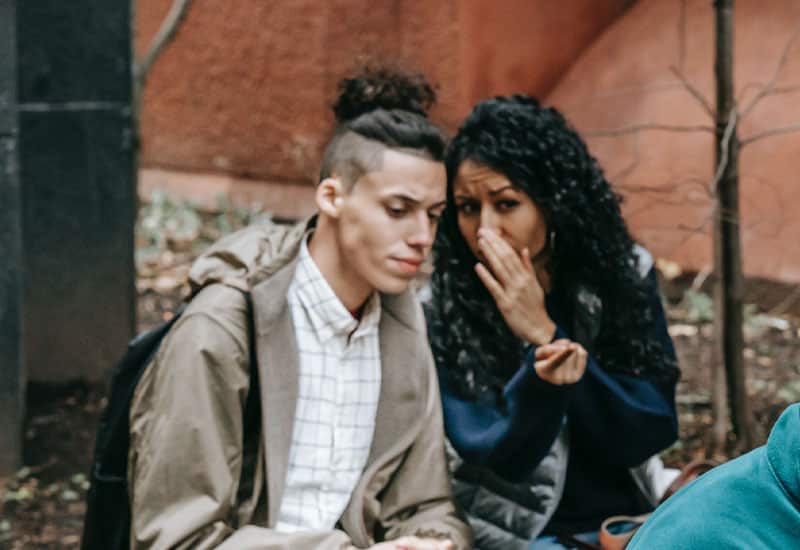 It’s been nearly seven years since Governor Jan Brewer shut down the Arizona branch of Child Protective Services. Yes! Shut down! CPS was deemed rotten-to-the-core. So bad that it was past the point of no return. So was the Arizona CPS corrupt? Was the organization truly unsalvagable? Were the people in charge puppeteering and enabling child trafficking, allowing abuse, ignoring signs of neglect, and ensuring the destruction of families? You’re damn right they were!

The Arizona CPS corruption runs deep. Corruption is in this organization’s veins. It thrived on it. And unfortunately, the new Department of Child safety is hardly an improvement. It’s proven to be more of a dumping ground for any of the perpetrators not caught up in the original scandal. And believe us… there’s a lot of them.

If the closure of the Arizona CPS was a nuclear explosion, their staff, the police, the judges, expert witnesses, and others are the cockroaches that refuse to die. Survivors. Escapees from a fate they deserved and severe punishments they have yet to be held accountable for. The word must get out. The people need to know.

What Have They Done That’s So Bad?

They’ve actively allowed negligent caregivers to engage in parental access interference. Countless parents (and fathers especially) who are competent and loving caregivers are denied the ability to see their children. They are unable to be in their lives. Either from direct edicts from corrupt judges or due to the fact that their previous partners simply don’t allow them to speak to or see their kids.

Sometimes, despite court orders, some people still engage in parental access interference. Yet, the court does nothing to remedy the situation. Sometimes, the court may even reprimand the person being wronged. They may even fine them thousands of dollars for attempting to right the wrongs they have suffered.

Additionally, despite edicts not to leave the area or state, many parents are allowed to leave with their children and disappear without notice. Frequently, the state does not care about this as long as they’re able to extract money from someone in the process. It really does come down to the money. And all too many parents in Arizona have experienced this first hand. It seems as though CPS will jump at any opportunity to extract wealth from anyone and everyone in the state. They thrive on misery and leaving destroyed families in their wake.

Even in the rare times when the law is on their side, that doesn’t mean much in Arizona. It’s a pretty sad state of affairs. And there are not many people doing anything concrete to stop it.

Below are comments from real people who have been harmed by Child Protective Services. These are not an anomaly. They are not a rarity. This is the norm. And we need be keep on guard because you may be their next victim.

“So many children left or returned to abusive families. Step up people that don’t like the government. Be advocates for the children.”

“I had to spend more money than I had just to get my son out of a terrible situation. The judge actually chastised cps for their handling of my case. No form of torture or pain will ever be enough for these people.”

“When CPS got involved in a family members case, I had conversations with numerous people who told me stories about their experiences that I couldn’t believe.”

“Not to myself but my child and grandchildren, what CPS did to them scarred them for life. CPS did not care about truth but took the word of a predatory teacher who wanted the money to foster my disabled grandchild, she had already put in to foster him.”

“Family court and child advocacy are legal gangsters. they pretend they care but all they really care about is money. wont even enforce their own rulings if it’s not profitable.”

“Yes. They will destroy the lives of children and their parents to justify their existence. It’s a travesty and it needs to be stopped. I have personal experience with this so I know what they are capable of.”

“They act as the iron hand, disrupting families, under the guise of protecting mothers and children. Fathers are attacked and forced away from active participation in their children’s lives. The lure, of child support and public assistance, sets patterns, for hatred, and permanent family upheaval.”