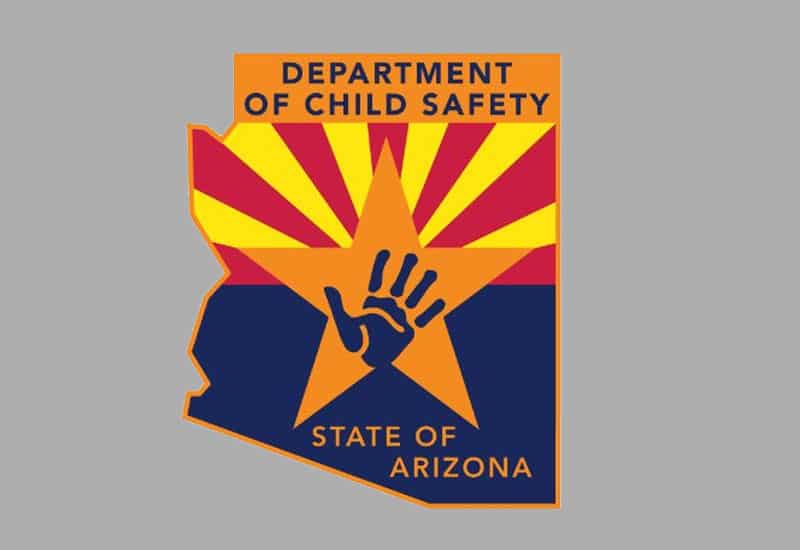 The following article titled “Back-to-back Claims: Kids Were Abused in Foster Care, and DCS Dropped the Ball” was written by child welfare reporter Mary Jo Pitzl and published for AZ Central on February 8th, 2018. It’s length and content have been edited to share on Saving Grace Advocates‘ blog.

In May 2016, a 7-year-old girl was sexually abused while in foster care. The man who assaulted her, known as “Papa Joe,” was convicted last year of sexual conduct with a minor. Consequently, he was sentenced to 20 years in prison.

Now, her attorney is seeking $22 million from the state of Arizona. The suit cites a failure of the state to properly vet her foster-home placement and keep her from harm.

A claim filed with the state described that harm in graphic detail. Attorney Robert Pastor says Arizona DCS officials knew or should have known that the child was living in a home west of Phoenix where Jose Egurrola, a registered sex offender, was living.

“In fact, the State of Arizona did know. The Arizona Department of Motor Vehicle and the Arizona DPS documented that Jose Angel Egurrola was a convicted sex offender, living with the foster mother,” the claim reads. The child is not identified in the claim, to protect her privacy and that of her family.

Pastor said the girl has since been reunited with her biological mother. Now age 8, she has been acting out. Additionally, she’s been getting into fights at school. Finally, she’s shown fear of sleeping in a dark room and exhibiting anxiety and depression.

Claims of Abuse are Filed

The filing comes after a notice filed last week on behalf of a former foster child in Tucson. The claim alleged more than a decade of abuse from his foster father. That claim states the boy was repeatedly physically and sexually abused by his foster father over 12 years. He also was pimped out by his foster father to a pedophile ring. Even more devastating, his foster mother beat him and neglected his needs.

Arizona DCS has declined to comment on the claims, citing the potential litigation. Both of the claims allege failings in how DCS administers foster-care licensing.

In the case of the young girl, records show Egurrola registered as a sex offender. Then, he listing the foster home address, two days after the child was placed there. As you might suspect, DCS is required to check the backgrounds of all adults in a foster home. Additionally, they are tasked with performing periodic checks.

Although Egurrola was not on the registry — in violation of his parole — when the placement was made, Pastor said his presence should have been noticed in follow-up visits. MVD records included with the claim show Egurrola moved along with the foster mother from Surprise to Avondale. He changed his address to the Avondale location in April 2016. This occurred one month before the sexual abuse began.

In the Tucson case, the claim alleges that Arizona DCS did not pursue more than three dozen police reports involving the home of David Frodsham, the foster father, over a period of 12 years. Those reports included calls made by the foster child himself.

“John Doe (the pseudonym used for the child in the claim) complained to CPS/DCS over 16 times and nothing was done,” attorney Lynne Cadigan wrote. “Even more shocking, there were at least 10 abuse and neglect complaints documented by CPS/DCS between 2002 and 2015.”

These reports brought no change to the boy’s welfare, Cadigan wrote. It was only when Frodshamwas arrested by federal officers for operating a pornographic pedophile ring out of his home that DCS removed the child. That’s because the complaint by the federal investigators identified the boy as a victim of the pedophile operation.

The back-to-back claims come as the state Legislature is considering a bill that would drop the requirement for foster and group homes to renew their licenses after their first two years of operation. Rather, Senate Bill 1046 would make the renewal process complaint-driven. If a complaint was filed against a home, the state would be obliged to investigate if the operator wanted to keep the license valid.

The bill passed the state Senate on a unanimous vote Monday; it now moves to the House of Representatives for consideration. Meanwhile, the state has 60 days to review the claims and decide whether to accept them. If denied, the claimants can take their case to court.