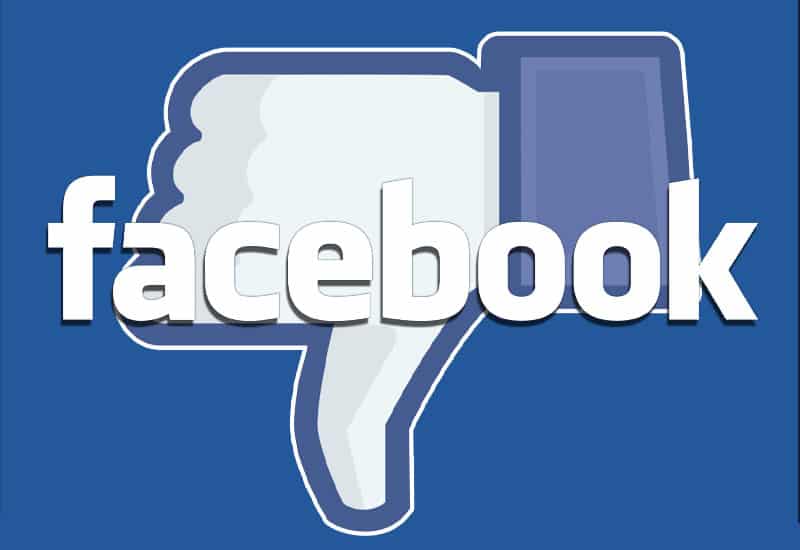 Below, you’ll be able to read real complaints about the Arizona CPS from Facebook. You’ll hear how CPS has abused families, neglected children, and destroyed lives. If you too have been affected by the negligence or corruption of either the Arizona DCS or CPS, you should make your voice heard as well.

“When real issues arise and people beg for help, DCS does nothing! If you are a law-abiding citizen with no criminal record and people make allegations, they come in like you are the worst people in the world. Karen Sill hides behind her desk and acts like a dictator! Soaking up her taxpayer-paid salary!”

“This is the common Arizona DCS mindset. These are marginally qualified individuals (don’t even have to have a degree in social work or any degree at all). They are drunk with their own power. They don’t care at all what it means to a child or to a family to take a child from their home.”

“I don’t what to do. I have been lied to, blinded-sided and my plea changed with me knowing, and that’s the trial I have been fighting an appeal for almost a year. My kids were taken from while DCS lied to the judge along with my lawyer. I was promised things that don’t follow the laws of Arizona. This not ok. My oldest daughter is 12 and begs to come. My kids need to be back with me. Like why is it so easy for them to take my kids?”

“I am talking to people every day coming and going into the child protection services. They are losing their children for no good reason no matter how hard they comply with the demands that are handed out. There is no drug use, abuse, or neglect charges. CPS is destroying good families for no reason other than profit.

The Governor wants more foster homes which are not needed if CPS would do their job the right way and use the funding to keep families together with counseling if needed, but most are taken for no reason. This is harmful to children and parents are committing suicide more so now than ever before. This is a Nationwide problem. A high percentage of children are dying, missing, abused, and/or neglected in the state’s care!”

“Enough is enough and it’s long overdue. It’s time “we the people”, for our families, morals, and basis of all humanity stand together and demand change. If not then “we the people” have to shut them down. For the sake of life itself, we cannot let this go on any longer.”

“I only got to see my daughter once a week. This is her second foster placement. The first one had the police called on them for abusing my daughter.”

“The truth behind this is CPS gets a bonus for removing children, CPS will make sure the case looks bad and your kid is gone! Children are worth $100,000 to the state!”

“My daughter was 2 months old when AZDCS removed her from my care over a false report that wasn’t even investigated. Exactly one month after she was taken, a court date was scheduled that we were never made aware of, and in the paperwork from the court date that day (which we didn’t receive until way after the fact) it was ordered to return child to parent because they could not substantiate any allegations made in the report. But on that day, our lovely caseworker attended court claiming to the judge that she had no idea where we were. Missing court is an admission of guilt. It was all downhill from there. They did so many illegal and corrupt things throughout my entire case that it’s sickening and very disturbing.”

“The investigators and caseworkers love to take power trips, lie and slander your name all over court reports given to a judge and purposely use scare tactics and mental and verbal abuse, coerce, and intimidate hospital and policemen into using force to take a child over allegations not proven to be true and act like they’ll never be held accountable.”

“Children’s resilience can be called ‘remarkable’, yet like all living beings, when faced with discompassionate, merciless, mendacious cold, callous hardened socio-psychopathic social workers, the kids-in-custody think of nothing but how to ‘escape’ this state of enslavement and bondage. Many youths have reported that they have felt unaccepted, unapproved of, abandoned, rejected, and like the ‘trash bags’ used to load up their few belongings and move from custodian-to-custodian-to-custodian, like they, too were ‘trash’ being taken out to be disposed of.”

There are so many CPS Arizona complaints on Facebook that we ended up organizing them by the year. And the further we dug, the more we found. It’s pretty much endless. And the worst part is that we weren’t even looking at the Arizona CPS or DCS Facebook pages for reviews. We discovered these in groups. They were created by members of the community who have been abused or harmed by Arizona CPS.

While we would have loved to pull reviews and CPS Arizona complaints directly from their official Facebook page, CPS does not have their review featured turned on. Shocking, right? Additionally, we looked through the posts on their page expecting to find some scathing comments. However, we couldn’t find any. Strange, considering how many people have complaints about the way DCS and CPS handled their cases. As it turned out, almost none of their posts get comments. Either that or they’re deleted.

And that’s what we’re thinking has happened here. Even when comments are there, not all of them appear. For example, in one post, it says it had 6 comments. However, only one actually appeared. Where are the other 5? What do they say? What’s the deal?

In conclusion, it’s pretty clear that Arizona CPS is completely corrupt and there’s plenty of information on this site and other credible news outlets to prove just that. It’s our responsibility to take on this corrupt institution. We must all band together and make our voices heard. Otherwise, Arizona CPS will continue to steal children for profit and destroy the families of Arizona.