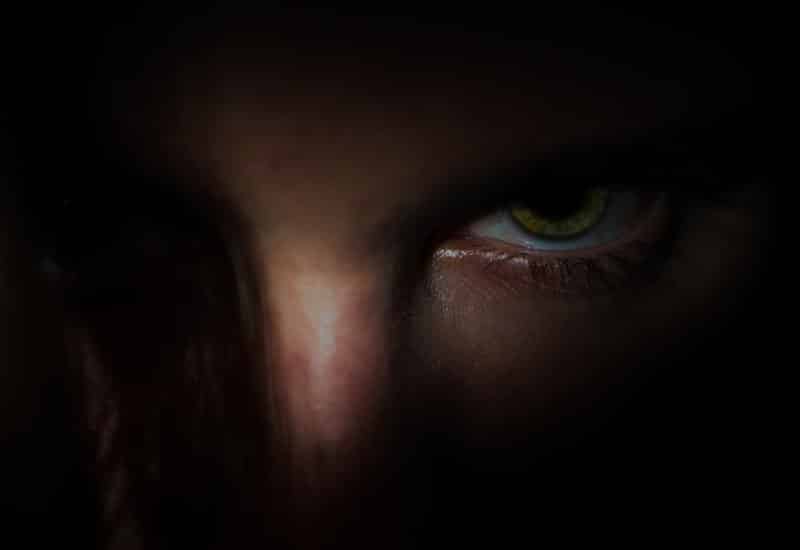 The story of the Arizona Child Protective Services is one that has really drawn the public’s eye. After all, it’s not every day that a government agency, especially one tasked with ensuring the safety of vulnerable children, experiences abolition by the state itself.

The Child Protective Services Arizona welfare division was at one time, known as one of the worst functioning CPS agencies in the country. Children were taken from their homes and placed in an unvetted foster care system. Oftentimes, they were being mistreated, abused, and violated. What’s worse is this was happening without even a formal investigation by the Arizona CPS workers as to the allegations that brought about the removal.

The Arizona CPS Shutdown of 2014

It’s fair to say the move Arizona’s then-Governor Jan Brewer made to abolish Child Protective Services Arizona in 2014 was due to all the bad media they had attracted over time. But we must ask where Arizona CPS be if the department didn’t catch the media’s attention. Still operating with all of the same forms and functions? Still as corrupt and poorly mismanaged. That would be my guess.

After all, Child Protective Services Arizona was so severely underfunded that it did not have the resources or manpower to properly investigate the allegations of abuse and neglect prior to the abolishment of division. They had few resources and not enough staff to manage the caseload. In other words, the staff and resources they DID have access to were both spread too thin.

With not enough time or assistance, the organization was doomed to fail, as staff burnout helped churn through many dedicated team members. It also allowed the power-hungry corrupt individuals to move up in the ranks faster than normal. This was the perfect storm to jeopardize what should have been a noble and helpful organization for the citizens of Arizona.

The Case of Jose Angel Egurrola

In 2018, citizens filed back-to-back lawsuits against the Arizona DCS, formerly Child Protective Services Arizona. The first complaint alleged that DCS “failed to investigate the foster home” where an 8-year-old girl ended up. The minor child found herself with a foster parent that had a roommate by the name of Jose Angel Egurrola. On May 16th, 2016, Jose Egurrola (known as “Papa Joe”) sexually abused the 8-year-old girl. The court convicted Egurrola of felony sexual conduct with a minor. They sentenced him to twenty years in prison.

Afterward, CPS was sued because they failed to investigate the home whatsoever before placing the foster child there. If there was even a preliminary investigation the CPS workers would have known a convicted and registered sex offender was living in the house. The claim states that “The State of Arizona knew or should have known that a convicted sex offender was living in the foster home where DCS placed the child.”

This was a blatant failure on the part of CPS which caused incalculable damage to this poor young lady. Damage that lasts forever. 2016 was a year after the Department of Child Safety took over and this terrible negligence should never have happened. However, due to the state of the organization and its sordid history, it’s of little surprise.

A second claim stemmed from a child that suffered over a decade of abuse from his foster father. This claim seeks $15 million in damages from the State due to the boy being repeatedly physically and sexually abused for years. This young boy was also pimped out by his foster father to a pedophile ring that operated out of Sierra Vista. This is on top of allegations of physical abuse by the foster mother and countless claims of neglect of the boy’s basic needs.

The claim also alleges that this boy reported the cases of abuse to Child Protective Services Arizona at least 10 times between the years 2002 and 2015. All of the reports were ignored and uninvestigated by the agency. It wasn’t until the foster father David Frodsham was arrested by federal officers for running the pedophile ring that the boy was finally removed from the home.

In another appalling case of neglectful placement by CPS and the “new and improved” DCS, workers removed a toddler from her biological mother in 2013 and placed her in the foster home of David and Barbara Frodsham, so says the complaint filed in Puma County Superior Court. The small child was forced to stay at this foster home for 18 months, during which time the child’s mother made several complaints to DCS regarding multiple severe urinary tract infections that were being suffered by the small child. DCS responded to these complaints by accusing the mother of making false and exaggerated reports to DCS.

This small girl was finally removed when the foster Father David Frodsham, got a DUI with the little girl in the car along with one other foster child, while he was trying to cash his foster parent’s check. Mr. Frodsham had a .28 blood alcohol level at the time. CPS removed the little girl but still decided not to investigate the home at all.

Later, David Frodsham was arrested and charged with sexual misconduct with a minor, procuring minors for sex, and possessing and/or manufacturing child pornography. Law enforcement’s investigation revealed a video made by David Frodsham of a 3 or 4-year-old girl assaulted by an adult male and screaming for her mommy. Frodsham plead guilty to the charges and was sentenced to 17 years in prison, for the original offenses. However, more charges were eventually filed.

Unfortunately, the negligence of Child Protective Services Arizona did not stop there. CPS workers then moved this poor child into the home of Justin and Samantha Osteraas. The young girl, now only 5 years old, suffered horrible physically abused by her foster mother. She submerged the child into boiling hot water for so long that the girl suffered burns on over 80% of her body.

The girl sustained severe burns by the time the police finally arrived. There was blood on the floor and a piece of her skin falling off of her body. This was on top of bruises to her neck and arms and other signs of abuse. Doctors placed the small girl into a medically induced coma and had to have her toes amputated. Additionally, she would undergo lifelong operations to replace 80% of the skin on her body. All due to the terrible abuse that Arizona CPS allowed to happen.

The Corruption in the Arizona Government

Government Corruption is Common in Arizona

According to a survey done by reporters nationwide and compiled by the researchers at Harvard University’s Edmond J. Safra Center for Ethics, Arizona is one of, if not the most corrupt states in the United States. The data is not just based on politicians convicted of corruption. It’s based on numerous other factors as well.

Researchers say reporters have the most accurate knowledge of state governments. After all, reporters spend the most time observing and interacting with the officials. The results showed a strong consensus among Arizona reporters that both illegal and legal corruption was “very common” among the executive and legislative branches of the Arizona government. Additionally, it showed corruption was “slightly common” among the judicial branches. Out of all the other States in the U.S., Arizona by far had the worst corruption rating. (Oguzhan Dincer, 2014).

Another study done by researchers at Illinois State University and Colgate University created an index based on corruption news stories across the United States from 1977 to 2012. This only verified the corruption accusations. Based on this research Arizona ranks once again as one of the most corrupt in the U.S. (Oguzhan C. Dincer, 2014).

Examples of Corruption in Arizona

Just as recently as April 2022, a former Santa Cruz County Assessor, Felipe Fuentes, pled guilty to Bribery Conspiracy. Fuentes accepted bribes from a large landowner in the area for years during his tenure. This was shortly after the Governor of Arizona, Doug Ducey, and his entire administration, were placed under investigation by the FBI. Ducey attempted to pass almost $100 million in taxpayer dollars to big corporations represented by his political donors. Ducey even fired some government employees who tried to stop him.

A report released in 2017 showed that in 2015 and 2016, the two years that Ducey was in office, 26 people in Arizona were convicted on public corruption charges. To put this into perspective, normally, around 33 people see conviction charges of this nature in the whole United States per year.

Is DCS Any Different Than Child Protective Services Arizona?

The upper management of both the Child Protective Services Arizona, as well as the new Department of Child Services, has done everything in their power to ensure that there has been as little bad press as possible. While the old CPS failed miserably in this regard, it seems as though DCS is doing a better job. There haven’t been any recent outright convictions of DCS personnel for corruption. However, that doesn’t mean that corruption doesn’t exist.

So, how rife with corruption is the Arizona government? And what about the Department of Child Services? There are surely more than a few bad apples in the DCS department. This is evident in how they conduct themselves. And government entities who outright hide their actions from the media are doing so for a reason. One that’s never good and frequently quite disturbing.

Would you like to help further our cause? Donate to Saving Grace Advocates now.