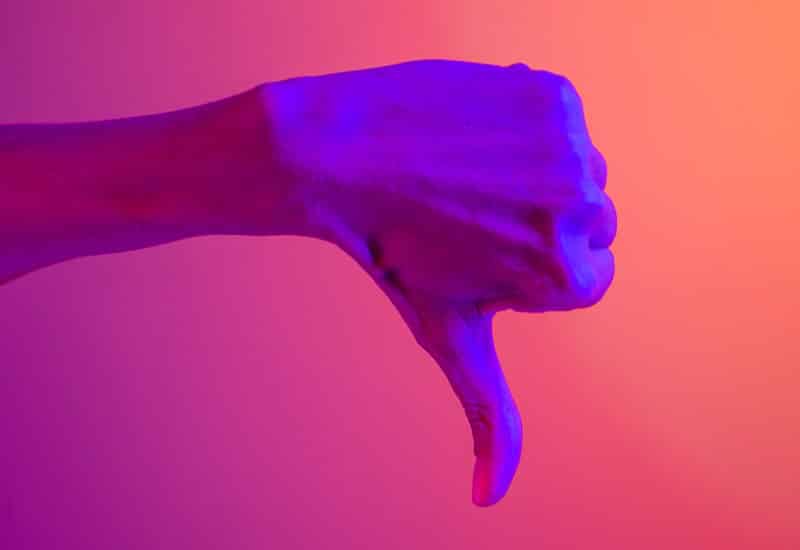 Diana Vigil is a licensed professional counselor and registered play therapist practicing in Scottsdale, Arizona. She is trusted by the court systems to be a behavioral health specialist and she charges exorbitant rates for her services. Vigil charges upwards of $10,000 for family evaluations. In some realm, this may be worth the price if she cared about her job or the people she was apparently serving. However, this is not the case.

In fact, Diana Vigil is well known in the community to be an absolute failure when it comes to helping children in her care. Her numerous clients note over and over how terrible she is at her job and how little she cares about the children of Arizona. Additionally, she has many allegations against her of draining money from clients and failing to help them at all. This is despite her apparent 30+ years of experience and years of higher education. In the end, it seems Diana Vigil is just another player in the Arizona CPS corruption scandal who willingly sacrificed the wellbeing of at-risk children for self-serving personal gain.

At the time of writing this article, the website of Diana Vigil was apparently “down for maintenance.” Talk about lazy and unprofessional. And it’s no shock to us. However, her office line appeared to be up and running.

Due to her failure to maintain a simple website, we were unable to pull detailed information from her personal page. As a result, we were forced to look elsewhere to find out more about Diana Vigil. According to the Judicial Branch of Arizona, Maricopa County, below are some of Vigil’s qualifications and billing rates.

Currently, Diana Vigil has a rating of 2.4 out of 5 stars on her Health Grade website profile. If her customer satisfaction were a grade in school, she’d have received an “F”. Clearly, she’s not the kind of person you want to trust with your children’s’ lives.

While she has some 5-star reviews, the vast majority (16, in fact) are 1-star ratings. Naturally, we looked to see if we could read some of them. However, this appeared to be impossible. Quite suspicious. We’re guessing that Diana Vigil has likely paid the service to block the readability of these negative reviews. Of course, we can’t verify this but it would not surprise us in the least bit.

Luckily for us, Diana Vigil has been unable to hide all of the negativity associated with her name and the trail of misery she’s left in her wake. Her Yelp account speaks volumes about her lack of skills and what could be described as a malicious intent to harm the children of Arizona. This time, she has 1-star reviews across the board.

Cannot begin to explain the pain and irreparable damage Diana Vigil inflicted upon me, my child, my family.  She has the ability and will exercise her power, to keep your child away from you even if you are a very fit and loving parent. Ms. Vigil made horrific, false statements about her “observations” to the court. My beautiful child was forced to live with a mentally ill man who tortured her mentally and emotionally.

Vigil is not qualified to deal with clients with psychiatric issues but took our case to fill her pocketbook. She simply ruined my child’s chance to have any normalcy.. and laughs all the way to the bank. Diana Vigil took away both my daughter’s childhood and her chance to be raised by a stable, loving parent. Please, I beg you do not step into her office. You will regret you ever met her.

Not professional at all. Doesn’t report correctly to the courts, fails to show up in court on a subpoena. Has NO clue as to what Parental Alienation is but yet claims to be an expert.  Diana doesn’t even know how many cases she has that are court-appointed.

Worst possible therapist in every way. Failed to give us key advice. Was unbelievably flaky. Charged astronomical rates – we were out literally $1000s for bad, truly costly trauma “therapy”. Buyer beware and stay clear, parents!!!

Ratings on All Therapists

Pure evil.  This provider wants problems in order to justify her involvement.  She will lie to the court without batting an eye.  She will lie about what you tell her in session and at the expense of the children – she could care less.

A TI who is very very greedy. Unbelievably greedy. She is biased and lied to Court against me and falsified her report. When all the evidence emails were put to court she pulled her TI report back. She will lie about the kids’ progress to her benefit also. She definitely has to be reported to the Board for her lies to Court.

Looking for parents willing to write statements to lodge a formal complaint against Diana Vigil and her practice. She tried to force our child to lie about physical abuse and then lied to the court. Billing issues as stated in other reviews as well, all about money and a detriment to any child placed in her practice.

Once again, Diana Vigil shows just how inept she is at her job. Well, inept is a kind description. Especially for someone who has been in the industry for so many years. However, it’s no surprise. The Arizona CPS corruption scandal is, in fact much more far-reaching than one might expect. When you begin to dig deeper, you find more and more accomplices outside of the organization. It’s reasonable to assume Diana Vigil is one of these nefarious operators who has chosen to continue serving a corrupt institution rather than the clients she is sworn to protect.

As you might expect, Vigil’s ratings on the Rate MDs website are no different than they are anywhere else. Well, let’s clear that up. Her ratings on this site are actually about as bad as possible. In fact, Diana Vigil scores an impressive 1 star out of 5 on Rate MDs. Reviews date back to July of 2012. If you recall, this is when the news of CPS corruption in Arizona was just beginning to break and well before Governor Jan Brewer shut down the Arizona CPS permanently.

Very poor experience with her as a Parenting Coordinator. Seems very disconnected to the issues at hand. Seems only to be concerned with how much money she can bill for.

Diana is an uncaring incompetent therapist! My children needed her protection, and she allowed them to be in an extremely unsafe environment.

I cannot say enough bad things about this provider. I have found her to be all about billings and could care less about the family or making progress. Lies lies lies. Never have I met a grown adult who lies like she does. Lies to the court, to me, to my ex-husband, to the kids, and worst yet – to the court. AVOID!

This lady is very unprofessional and cares nothing about the children. She only cares about the money. Her report was full of lies and inaccurate statements that she called facts. This lady has no business deciding the fate of children as she cares only for the money.

Conclusions We Can Draw About Diana Vigil

From her online reviews, it’s plain to see that Diana Vigil is only interested in her own well-being and success. Obviously, She has no regard for her patients and their families. Additionally, her lack of empathy and dedication to her job has cost children their hopes, dreams, and in some cases, likely their lives as well.

And despite her terrible reputation, she is still practicing today. Still causing irreparable harm to the children of Arizona. As most of the perpetrators in the Arizona CPS corruption scandal, Diana Vigil has escaped prosecution for her involvement. She has avoided suffering repercussions for the lives she has harmed. And she has somehow avoided the spotlight… until now.

In summation, it is reasonable to say that Diana Vigil may be the worst therapist in Arizona. She has proven to be a greedy, money-hungry leech. We cannot allow her to continue her path of destruction. She is playing with the lives of the innocent and she must be brought to justice.