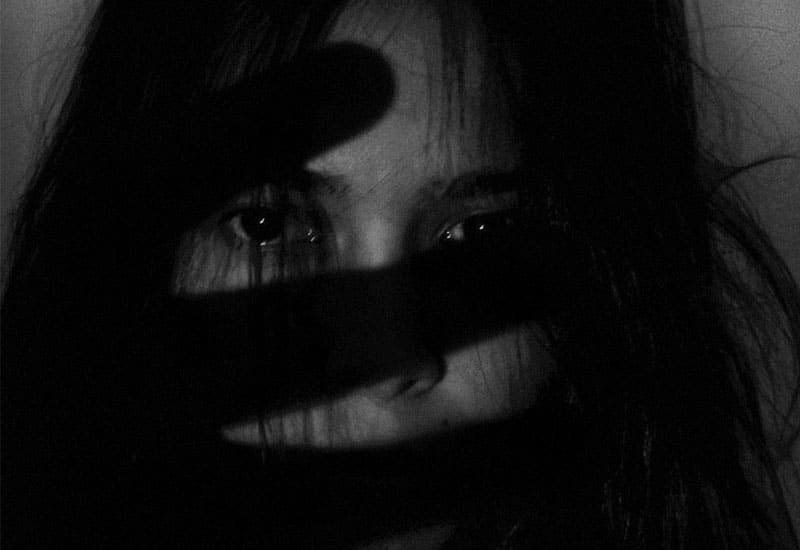 The complexities and intricacies of the corruption in Arizona CPS are far-reaching indeed. When a government-run system of this size begins to lose credibility and subsequently transforms into an agency of evil, the effects can damage and destroy thousands of lives. This is exactly what happened in Arizona in the early 2010s.

The following is one such incident that began a long-standing battle for justice. Subsequently, it exposed the deceit and misconduct that had infected and overtaken Arizona’s branch of CPS. Even more disturbing, this incident began to uncover the deep corruption of related individuals in the justice system and other organizations as well.

In 2011, a father attempted to contact his daughter after he began to worry about her physical safety. She was now living with his ex-wife, and incidences leading up to this confrontation began to distress him.

While there was never any credible evidence to prevent the two from speaking, the child’s mother began to do just that. This occurred more frequently as time went on. Naturally, as time passed, the father began to worry greatly about his child’s safety. This was due to the fact that her mother continuously allowed his daughter in dangerous situations.

The “leg break incident” began after the father again attempted to contact his daughter. His distress for the safety and well-being of his child had increased after she had admitted to him that her mother had hit her and had chained her up with a dog leash. He had also learned that his daughter was now spending time around a Neo-Nazi. Naturally, he contacted Arizona Child Protective Services.

When confronted with these allegations, the ex-wife threatened to have his legs broken should he continue to contact CPS. On record, she first tried to deny the threats. However, as you can see in the recorded transcripts below, she clearly admitted to doing so. Sadly, the courts would not side with the father. In fact, they would go on to punish and fine him for attempting to protect his child.

How CPS Got Involved

Originally, the father became concerned for his daughter after calls where the child admitted that her mother was physically abusing her. Calls with his child on multiple instances indicated that the mother had backhanded the 4-year-old girl. Her mother had also chained her up using a dog leash. Additionally, the father once had to clean and dress facial wounds found on his daughter.

There were clear signs of abuse in multiple instances. The child mentioned them on recorded calls. Additionally, her mother also admitted that she had, in fact, hit her child. Even worse, heroin was being openly used in the home and the mother was associated with some unsavory characters.

Naturally, these causes for concern warranted the father reaching out to CPS for assistance to protect his child. When the child’s mother discovered she had been reported, she began to do everything in her power to sever contact and began to retaliate against the concerned parent.

Unfortunately, CPS would be little to no help, and failed to take evidence of violence into consideration. Later, they would end up closing the case for dubious reasons. Meanwhile, the father would have an order of protection placed against him by a corrupt family court judge for trying to protect his child.

Under Arizona’s Threatening or Intimidating Statute, it’s a crime to threaten or intimidate violence. Depending on the circumstances, charges can include either misdemeanors or felonies. It is important to note that there doesn’t need to be physical contact with the alleged victim or property. The victim simply needs only to report a genuine threat to his or her safety.

Most frequently, threatening or intimidating is seen in the context of domestic cases where a family member or partner is motivated to get back at a defendant. Threatening or intimidating is usually charged as a class 1 misdemeanor. However, in some cases, it’s charged as a class 6 felony if the defendant made the threat in retaliation to a victim reporting criminal conduct.

According to the Arizona State Legislature‘s government website, 13-1202. Threatening or intimidating is classified as:

This is precisely what happened in the father’s case. He attempted to confirm the safety of his child and to ensure she was not suffering from abuse and neglect. He had contacted CPS to report the mental and physical abuse of his daughter. However, he would not see justice. In fact, the very opposite would occur.

Court-submitted transcripts and depositions of his ex-wife’s own filing determined that he posed no threat. In fact, his ex-wife noted that he was a well-intentioned individual. However, further documents were perjuriously filed to prevent him from ensuring his child was safe. Naturally, he contested these accusations in court.

It was at this time that threats of violence were made against him. Normally, a situation of this nature is frequently a “he said, she said” incident which is difficult to prove. However, to the father’s credit, he had been legally recording the phone conversations for some time. This can be corroborated using public court documents related to the case.

Clearly, the child’s mother was guilty of threatening her father. Her threats of violence met the qualifications for punishment under the law. However, when brought up in court, the judge would fail to charge her. Strangely, the father would be the one who would be punished. But why? You’ll soon discover this and more.

After the leg break threat had occurred and attempts to contact his child were coming to a halt, the father once again attempted to speak with his daughter. It was at this point that his ex-wife’s new boyfriend (a confirmed Neo-Nazi) answered the phone.

The man who answered claimed the daughter was not available and threatened him, should he attempt to continue contacting her. Later, she had her boyfriend threaten the father with physical violence as well.

Upon initial questioning in court, the wife denied this man was her boyfriend. However, she would later admit that she had lied in court. However, nothing would be done about the threats made and her admission of lying in court would not be held against her either.

When all of this information and more was presented in the courtroom, the judge would hear none of it. With the protection of CPS and exposure of internal corruption looming, it was best to crush this threat like he and others would in the future.

Judge John Rea was the third judge to see this slew of evidence and was a witness to the threats and violence made within. However, it appears that anyone bringing evidence of why CPS would soon be shut down would not receive justice. Instead, the father received threats of violence by gang members as a witness, fines of nearly $24,000, and a restraining order… all for attempting to protect his abused daughter.

Ultimately, it was decided by Judge Rea that the father had no cause to defend himself. He was forced to pay $24,000 or a warrant would be issued for his arrest. Despite cases of court perjury, threats of violence, and multiple instances of abuse, his ex-wife would not be held accountable and CPS brushed the incidences under the rug. Meanwhile, the father was punished instead.

The Aftermath of the Leg Break Threat

The leg break threats and the resulting court case against the girl’s father were only the beginning. In fact, a deep dark hole was just beginning to be explored about the failures of CPS and the father’s fight to protect his child. Soon after his ex-wife and her boyfriend threatened him, he would begin to receive further threats.

Furthermore, he would soon find that the very people tasked with protecting Arizona children were doing the exact opposite. Not just with his case, but with thousands of others. Some, he would come to discover, were even more severe. Additionally, he would begin to expose the family court system, its judges, and its lawyers for protecting that corrupt system. Things were about to get messy.

These and a host of other incidents would soon lead Governor Jan Brewer to shut down the Arizona branch of CPS. There is a lot to these events and this is just the tip of the iceberg. Still to this day, those involved, including Judge Rea, continue to try to silence descent. They have not been brought to justice and continue to operate as before; harming the children of Arizona and destroying families across the state.

Ultimately, we preserve history to pay homage to the victims impacted by the Child Protective Service shutdown. It is our mission to ensure that the children of Arizona and beyond are properly protected. Additionally, we aim to help families who have been impacted. It is our hope that they are able to heal, and that the perpetrators of these atrocities are brought to justice.

Costs to document this historical government tragedy have been excessive. Our personal expenses to fight the powers that continue to victimize our children and their families have exceeded well over $1,000,000 and continue to grow by the day.

In order to save face, the state continues to blame the victims at great damage to their reputations and credibility. Any contribution you can make to aid our cause is most appreciated. You can donate to Saving Grace Advocates using the link provided. Thank you for your support.