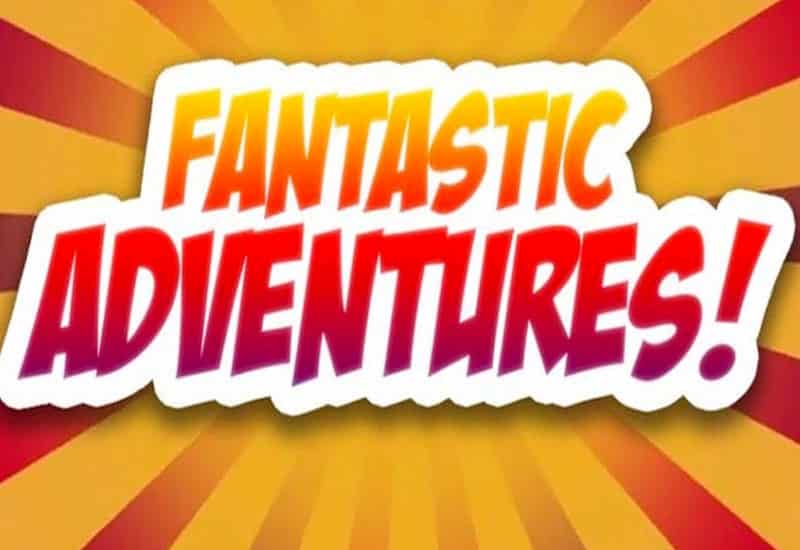 The word “failure” and the Arizona Department of Child Services are two things you see placed together quite frequently. And today, little has changed. They continue to be plagued with failure after failure. Both oversight and functionality. Not only the unproven removal of children but their lack of follow-through in extreme abuse cases that go overlooked. One has to wonder how much oversight goes into choosing a foster family when so many horror stories have come out of the Arizona Department of Child Services over the last decade alone. There have been years of abuse of children they were tasked with caring for. Additionally, there have been years of abuse of their positions of power.

Consider the case of Machelle Hobson, aka “YouTube Mom”. She was yet another foster parent who was entrusted with the care of 14 children during a ten-year period. Seven of whom she was actually allowed to adopt. She used the children to monetize her popular YouTube channel, “Fantastic Adventures” playing the part of a doting mother on-screen while forcing the children she gleaned off the foster system to perform for her audience.

Unlike Fordsham, who we previously covered here, she was capitalizing on the children being a “family”. Off-screen she denied them food and water and confined them for days in a locked closet only letting them out to “perform”. She was ultimately charged for two counts of molestation of a child, seven counts of child abuse, five counts of unlawful imprisonment, and five counts of child neglect for the years of abuse she inflicted on the children.

Her biological daughter reported the abuse to Maricopa CPS and to the police the abuse she had witnessed being doled out to her adoptive siblings. However, this was not the first or even second time abuse was reported to Maricopa CPS. According to the police report, they found one of the children in a closet wearing only a diaper. Her “children” were pale, underweight, and sleep-deprived. As a result, she was charged with 29 counts of abuse including molestation stemming from discipline which included pinching the children’s genitals for punishment. However, she died before the case ever made it to trial.

Years of Abuse Allowed to Happen

Machelle was just another in a list of foster parents whom DCS placed children they were supposed to protect. They were anything but… Zach Crenshaw of ABC15 Arizona reported just this past year that the Arizona Department of Child Safety and the City of Maricopa Police Department were contacted multiple times over the years about the abuse.

In their coverage, it was found that each time they were sent out to investigate however they found “no evidence”. Being that the children were found to be malnourished and sickly by the time Hobson was finally arrested in 2019 and that all of the children had been removed from school (and from those who would be state court reporters of the state) of the children including burns, one has to wonder what “evidence” they needed or if they truly investigated at all.

AZDCS refused to provide their records to ABC15. However, the initial investigation revealed that DCS was contacted 10 times in the eight-year period prior to Machelle Hobson’s arrest. They either knew it was happening or did not care. They had already failed others like the children placed in Hobson’s and Fordsham’s care. These are not isolated incidents.

How many times can AZDCS fail to protect those who need protection? Apparently, more than once.