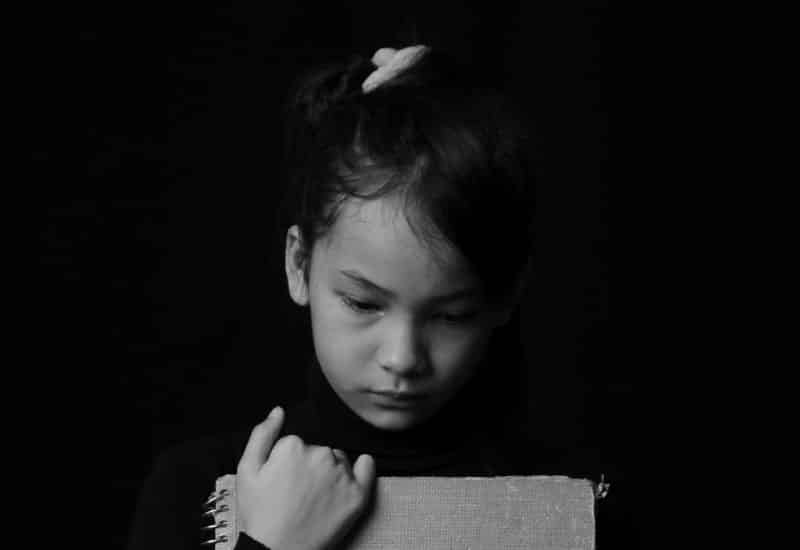 Back in 2014, and for one of the first times in U.S. history, a Governor completely abolished the Child Protective Services (CPS) department. The whole structure of the Arizona Department of Child Safety was broken down and rebuilt. This led to many new personnel and procedures. It was not just a reorganization of the old CPS department, but a complete restructure. Governor Jan Brewer then created what is called the Arizona Department of Child Safety. The state of Arizona hoped the days of terror were over. That Arizona DCS Corruption would not be an issue. However, this may not be the case.

The abolishment of the old CPS was due to a great number of horrific press releases about children removed from their homes without investigation into allegations of child abuse or neglect and being put into an unsafe foster care system where they were being abused. There was also a great deal of corruption alleged in regard to attempted coverups of these situations by the department heads at the time.

Fast forward 8 years. The DCS is still operating in Arizona and in charge of the safety of at-risk youth. Now, there are still a great number of eyes on the department. And for good reason! So many Arizona residents want to know if Arizona DCS corruption is still a problem in the State agency. One thing’s for sure. There are still large glaring problems with the new Arizona DCS department. However, it’s fair to say they’ve corrected some of the past issues leftover by CPS.

Arizona CPS to DCS: What Has Changed?

In order to find out if Arizona DCS corruption is still a problem, we need to look at just how the Department fared since the disbandment of CPS in 2014. What measures have been taken to ensure DCS doesn’t fall into the same pit as the old CPS department.

A great deal of the issues stemming from the old CPS agency led back to underfunding. As a result, CPS caseworkers did not have the manpower to investigate the massive amounts of abuse and neglect allegations coming from the Arizona abuse hotline. In fact, it appeared as though the CPS workers responded to reports from the hotline and just removed the children. After all, they did not have the time and manpower to do even a perfunctory investigation.

Then, when questions were asked by parents, and then the media, as to why these children were being removed, the management of the old CPS would lie and scheme. This was clearly an attempt to cover up the department’s wrongdoing. To cover their tracks. To cover their asses. Unfortunately for them, their house of cards came tumbling down.

In 2015 the “new & improved” Arizona DCS took over and revamped the entire system. Not only did the new DCS have a much larger budget, but they also hired outside contractors to oversee the entire revamp process. Outside entities oversaw and vetted hotline calls sent to DCS for investigation. In addition, there were outside contractors ensuring that those investigations actually took place. The DCS department even involved a panel of Arizona citizens that regularly got to oversee the department’s procedures.

This Arizona Citizen Review Panel stated its purpose was to “facilitate citizen participation in the child welfare system through evaluation and public outreach”. This review panel, established to “promote transparency in the child welfare system,” met every three months. It allowed the citizens of Arizona to have some influence on the DCS department. Then, three years after the CPS department was abolished and DCS was formed, Child Safety Director Greg McKay disbanded the Review Panel, stating it would be held “in-house.” A disturbing call if we’ve ever seen one. However, things weren’t all bad.

At the time of the old CPS agency disbandment, there were over 15,000 backlogged allegations of abuse and neglect that had not been addressed by the agency. At the formation of DCS, a special committee was formed to help address the issue of backlogged cases. This backlog was reduced to under 10,000 by 2015 which was a huge milestone for DCS as it proved that their new systems were working and working quickly.

Is there Arizona DCS Corruption Today?

It seemed for the first few years that the new and improved Arizona DCS far overshadowed the old CPS in both form and function. As the years went on there was less negative press on the agency, as well as a decreasing backlog leftover by CPS. This all seemed great on paper, but how far has the new DCS agency come in regards to the corruption that used to infiltrate the old CPS department?

There has been a significant improvement in the number of backlogged cases as well as the number of children removed from their homes since the formation of DCS in 2015. However, the abrupt action to bring the Citizens Review Panel in-house raised a lot of eyebrows. The Citizens Review Panel was in place to oversee the DCS agency so that history would not repeat itself in Arizona. Now, it appears as though the Arizona Department of Child Safety will oversee itself. Not good!

This alone is far from proof of Arizona DCS corruption, however suspicious it is. What is even more suspicious is that recently a court document from DCS to a parent was reported by AZCentral to instruct the parent to keep “court hearings and DCS meetings secret from news media, politicians and anyone who may bad-mouth the government.” These instructions were under a section of the routine form that outlines what kind of services and support will “eliminate the need for continued out-of-home placement.”

This was bad enough. However, there’s more. A juvenile court judge signed this document. It instructs parents who’ve had their children removed on how to go about getting their kids back. So, what can we infer from this? DCS is sending parents a message. And a threatening one at that! They actively tell parents that if they involve any outside media in their cases, then that, in and of itself, is reason enough to deny the return of their children. Disturbing to say the least!

There is no reason why the department would insert such language in a section that would typically include information about counseling, parenting classes, and parenting skills. When journalists asked DCS if they place restrictions on parents inviting media, politicians, or anyone that may publicly criticize the agency to Court hearings and meetings, a DCS spokeswoman said no but then cited the agency’s preference for privacy.

Many different advocacy groups formed to help families victimized by Arizona DCS corruption. The Arizona Advocacy Foundation for Victims of DCS Corruption comes to mind. This organization demands that administrative sanctions be imposed on the Arizona DCS for knowingly falsifying evidence in Juvenile Court in order to justify the removal of a child as well as compelling DCS to be susceptible to the local court rules regarding the full disclosure of discovery during these proceedings. This is not the only group tackling these issues. In fact, Saving Grace Advocates has been fighting for the children and families of Arizona for years. And there are many more, just like us.

The fact that so many advocacy organizations are necessary to combat CPS & DCS should speak volumes. At least in our opinion. While the blatant corruption that infested the old Arizona CPS isn’t as apparent with the new DCS agency, there appears to be something rotten there. The new Arizona DCS corruption issue has not been fully resolved. Additionally, the extent of their corrupt nature has yet to be fully revealed. How will things play out? Only time will tell that tale. However, as of now, things are not looking good.

Costs to document this historical government tragedy have been excessive. However, they are far from over. Any contribution you can make to aid our cause is most appreciated. You can donate to Saving Grace Advocates using the link provided. Please help us fight Arizona CPS corruption. We must bring justice to the families and children who have suffered at their hands. Thank you for your continued support and contributions.