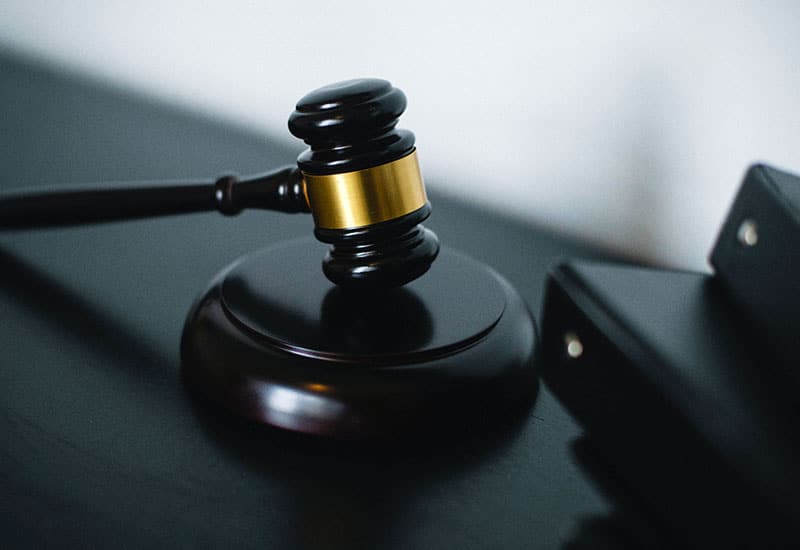 Well, it appears that Judge John Rea is suddenly retiring. And quite out of nowhere it would seem. As far as we’ve been made aware, Rea intends to retire within the next 30 days. In fact, his announcement to retire from his judicial position has been so shocking it is assumed by some that he was likely forced into early retirement. At least, that’s the word on the street. However, at this point in time, we are unable to verify that as fact. If it were true, it wouldn’t surprise us.

It looks like Rea has the credentials to perform his job well. However, he doesn’t appear to take his position seriously. He plays fast and loose with the law. In the end, he’s gotten away with doing whatever he wants and using his influence as a judge to hold tight to his power. Lucky for the children of Arizona, that power may be fading as he is exposed for the fraud that he is.

Rea’s Failure to Act and the Resulting Consequences

In regards to the case we’ve been reporting on for the past six months, Judge John Rea’s involvement and his poor decisions have made life hell for those involved. While we’ve only spent six months releasing information, Judge Rea has spent over a decade destroying the lives of both the father and the child he fought so hard to protect.

As you’ll recall from the leg break incident, the child’s mother was caught lying multiple times in court. Additionally, it was proven that she had allowed children in the household to overdose on drugs, was physically abusing her daughter, and allowed a Nazi to threaten a court witness. Meanwhile, Judge Rea allowed all this to continue. In fact, he fined the father over $20,000 for his continued attempts to rescue his child from this situation. In the end, Rea successfully drained close to $500,000 from the father between court costs, legal counsel, etc.

Clearly, Judge John Rea is guilty of depriving the father of his rights under the color of law. Rea continues to use and abuse his power as a legal official to threaten and punish a court witness for attempting to expose one of many cases of corruption in the Arizona legal system. Instead of using his power for good and taking his responsibilities to uphold the constitution seriously, he spits in the face of justice. Judge Rea continues to deprive citizens of their rights and. He does whatever he can to shut them up. Meanwhile, he hides behind the laws and government bodies meant to protect those very freedoms.

Where We Are Today

So, here we are… in November of 2020. Well over 10 years later. The father’s daughter is now a young teenager. Meanwhile, she has developed Stockholm Syndrome and is now being removed from the state of Arizona. While Judge John Rea has the ability to stop the mother from uprooting the family and demanding they stay in the state until the case is closed, Rea chooses to remain silent.

For now, Rea has 30 days left to make a call on the case. He still has jurisdiction. However, those days are running out quickly. When that time comes and Rea retires, the father will likely lose any ability to keep his daughter safe. Her mother will be allowed to flee the state, despite her continued parental access interference, abuse, and neglect.

Meanwhile, despite mountains of court evidence, the father is told that authorities simply “can’t intervene if a crime hasn’t been committed.” They are apparently moving to Pennsylvania. However, their particular whereabouts will be unknown. The father may be unable to track his daughter down until she turns 18. With the way her mother has taken care of her in the past, who knows if his daughter will last until then.

Saving Grace Advocates is a child advocacy organization dedicated to exposing the corruption of the Arizona CPS and judicial system. Along with these corrupt organizations, our goal is to hold the guilty parties accountable for their actions and inactions. Consequently, this includes police, child care workers, lawyers, and judges like John Rea.

Ultimately, we preserve history to pay homage to the victims impacted by the Child Protective Service shutdown. It is our mission to ensure that the children of Arizona and beyond are properly protected. Additionally, we aim to help families who have been impacted. Finally, it’s our hope that they’re able to heal and that the perpetrators of these atrocities are brought to justice.

Costs to document this historical government tragedy have been excessive. However, they are far from over. Any contribution you can make to aid our cause is most appreciated. You can donate to Saving Grace Advocates using the link provided. Please help us fight Arizona CPS corruption and bring justice to the families and children who have suffered at their hands. Thank you for your continued support and contributions.