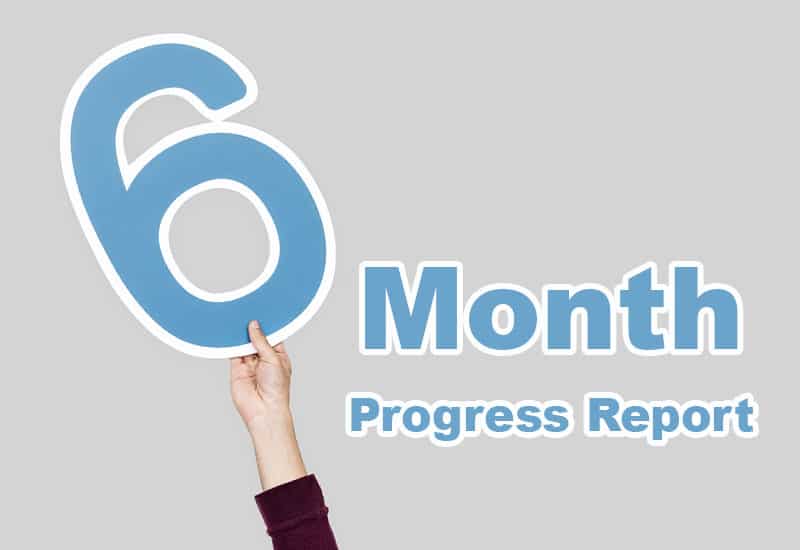 It’s hard to believe it’s only been six months since we first began releasing information on the Arizona CPS corruption scandal. While we first took our fight online back well over a year ago, we did not initially begin releasing info dumps and court documents. Instead, we chose to compile and consolidate other relevant information related to Governor Jan Brewer’s unprecedented shutdown of Arizona Child Protective Services. Then, when we knew the time was right, we began our personal battle to fight back and bring the hard-hitting details to everyone online.

Over the past six months, we’ve spent great time and effort ensuring that the public be made aware of the severe internal corruption of the Arizona Family Court System. Additionally, we have specifically called out police officers, judges, Child Protective Service workers, lawyers, and appointed “protection officers” who willfully and intentionally hindered the justice process. People who were entrusted with the lives and futures of Arizona’s children. People the families of Arizona relied upon to serve and protect the most vulnerable members of society.

In that time, our articles and posts have reached nearly 1,000,000 eyes online. In November alone, the organic reach for our articles on Facebook has hit well over 4,000 people. And this, of course, is despite Facebook’s best efforts to censor our stories and prevent us from running ads. They still continue to keep us as quiet as possible and restrict our freedom of speech to this very day.

In the past six months, we have written a number of articles and released some pretty damning information about some of the key individuals involved in the Arizona CPS corruption scandal.

We dropped heavily detailed court-documented information in The Leg Break Threat about child abuse occurring in a home where CPS workers refused to follow through with documented threats by a Nazi. Additionally, we discussed how Judge John Rae and others in the family court system allowed parental access interference to go unchecked.

We discussed attorney Jennifer Rubin’s attempts to threaten and badger a court witness. Then, after the article was released and she caught wind of it, she went into panic mode. On August 25th, Rubin then threatened us with court action; all for releasing publicly available, court-documented evidence of her corruption. Of course, we also documented and reported on these developments.

We called out the abysmal child therapist Diana Vigil for her documented history of negligence and incompetence. Additionally, we wrote about her failure to maintain her therapy business. Furthermore, we discussed how Detective Maldonado recommended escalation to the PSB to discuss Maricopa Country Detective Pawlick’s willful ignoring of video evidence and CPS worker Jennifer Fowler who did the same.

Finally, we wrote about the lack of accountability that ran rampant in Arizona’s Division of Child Protective Services. Furthermore, we discussed the allowance of the same guilty individuals to continue to cause havoc, death, and destruction in the newly-created Department of Child Services.

Stay tuned for more as we continue our battle to bring justice to the children and families of Arizona.